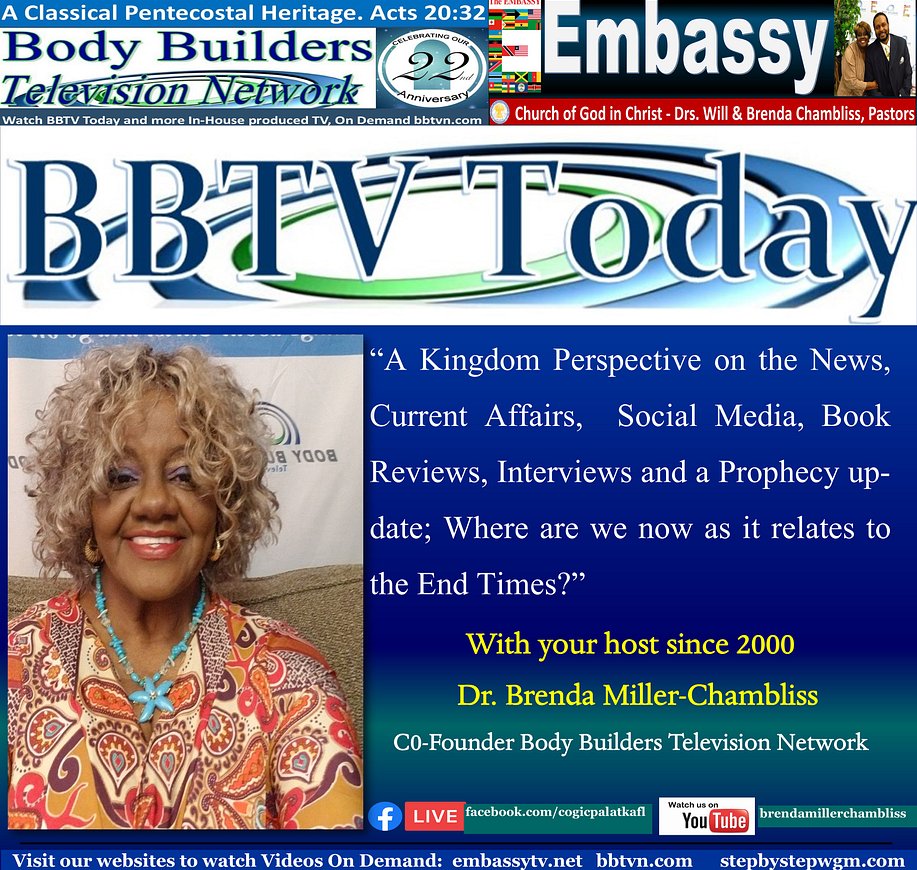 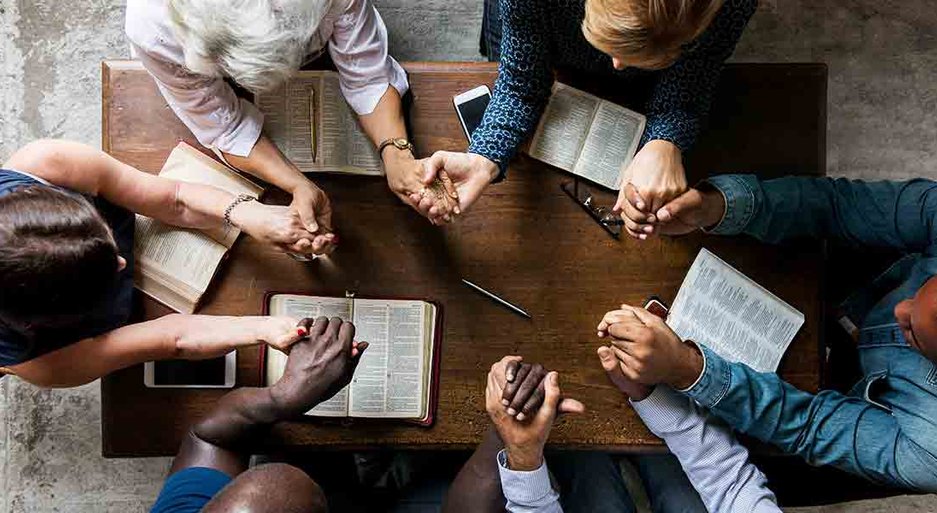 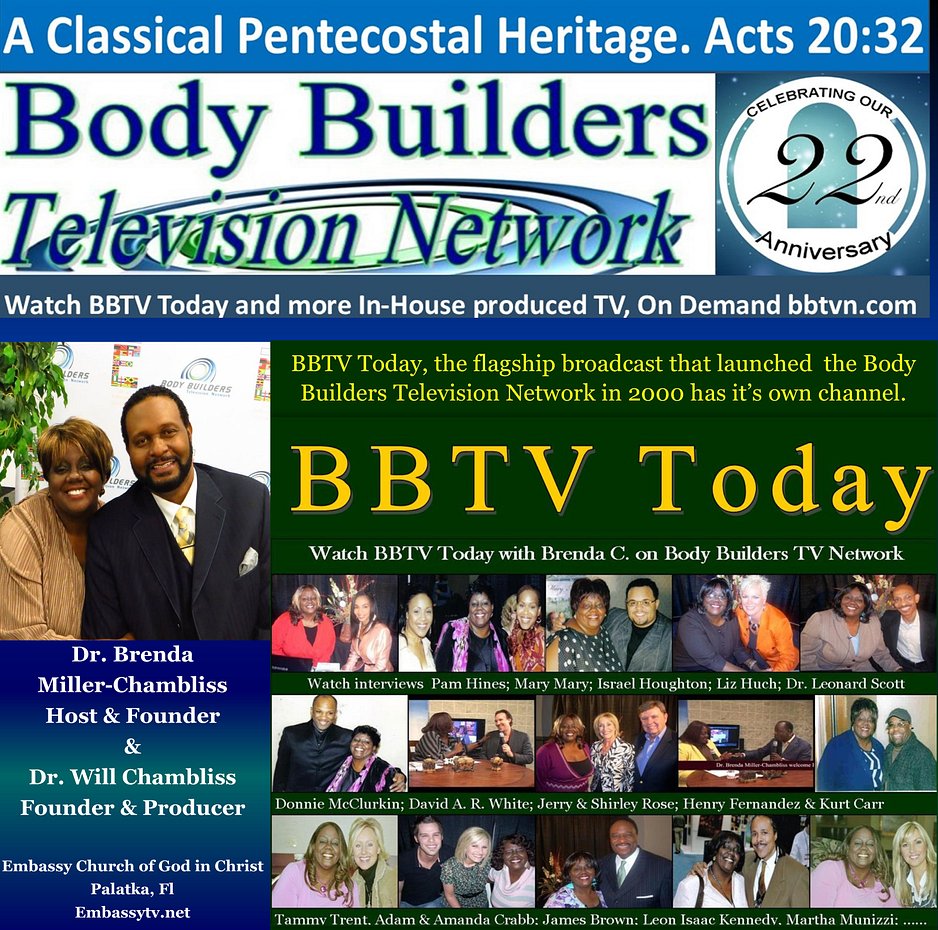 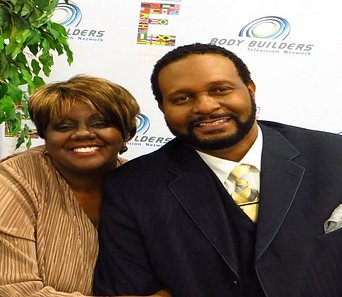 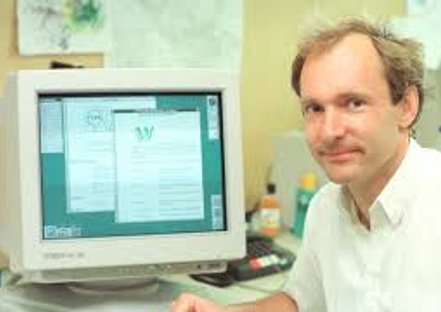 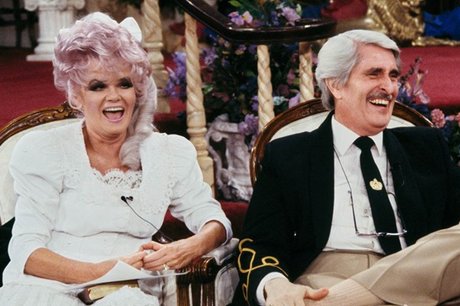 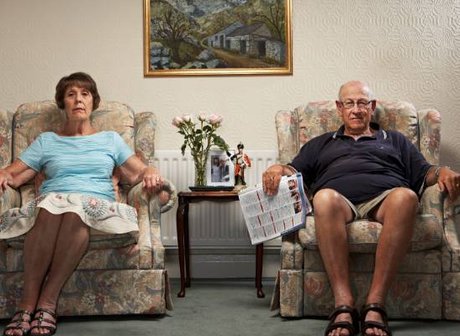 Perspective:’ a particular attitude toward or way of regarding something; a point of view.’ Christian TV initially became popular when CBN was founded in 1960 in Portsmouth, Virginia by Pat Robertson, who had recently become a born-again Christian. In late 1961, he began broadcasting religious content, funded by small donations from individuals and local churches. One of the company's mainstays is The 700 Club, which uses a religious variety program that mixes sermons, interviews, and religious music (such as hymns and gospel).

The Trinity Broadcasting Network was co-founded in 1973 by Paul Crouch, an Assemblies of God minister, and spouse Jan Crouch as KTBN. The network's flagship program Praise the Lord was originally two hours long, and hosted by TBN founders Paul and Jan Crouch. Today, the ninety-minute program is hosted by various regular hosts, including TBN president Matt Crouch and his wife Laurie Crouch, and occasional guest hosts. It features interviews with celebrities, ministers, and laypeople discussing faith-based topics and their personal relationship with God; as well as musical performance from gospel and contemporary Christian artist.

Today, 60% of Americans receive their programming from a streaming service on platforms and devices that allow them to be in charge of their own programming for less $$$$$ and restrictions plus offers more variety, diversity and choices. Dr. Will Chambliss and Dr. Brenda Miller-Chambliss saw this coming over 20 years ago and launched Body Builders Television Network in Fall of  2000 as an example of the future of Christian TV. Body Builders Television Network is the media ministry arm the Embassy Christian Center Church of God in Christ (embassytv.net)  Evangelism and Discipleship Ministry offering teaching and training from a Classical Pentecostal Perspective.

Unfortunately, many Christian Television Networks needed millions of dollars to function. The result was selling of airtime and a lot of ‘gimmicks’ designed to get more and more and more support.  Dr. Brenda, “I have been in professional Media, and Ministry since 1979 as an on-air personality and publisher, BrightSide Magazine. I have seen so much up hand and for that reason I have always said; visibility doesn’t make you anointed, it only makes you visible”. In 1989, at the launch of the World Wide Web, the Lord showed me that the future of how the gospel would be spread, “In the last days the mountain of the LORD's temple will be established as the highest of the mountains; it will be exalted above the hills, and all nations will stream to it.. Isiah 2:2.

Streaming as we know it had not begun, but I saw it coming and the vision of Body Builders Television Network was launched in 2000 with a half hour broadcast hosted by Dr Brenda and Produced by Dr Will, BBTV Today. Dr. Will Chambliss and Dr. Brenda Miller-Chambliss, CO-Founders of Body Builders Television Network’s vision are attached to the overall ministry of the Embassy Christian Center Church of God in Christ, “Empowering a generation through the power of the Holy Ghost”.

Today, there are presently 5 generations : Silent born before 1945, Baby Boomers (us) born 1946 – 1964; Gen X born between 1965 and 1976; Millennials, born between 1997 and 1995 and probably the last generation that will see the return of Jesus, Generation Y or the ‘Centennials’ those born after 1996 and daily. Your Kingdom Investment as a subscriber, helps us Proclaim and Promote the the Classical Pentecostal Experience as shared throughout the book of Acts to present and future generations through the technology of todays media.

Click the link to read the entire article, it's very good: https://thecostaricanews.com/creator-of-the-world-wide-web-says-it-is-an-uncontrolled-monster/.

Social Media is one of the many platforms that have benefitted from the invention of the Word Wide Web (www) as it was originally called, now it’s just the Internet. Depending upon your age, your Social Media of choice is: Facebook; Insta Gram; Snap Chat or Twitter. Because it’s free, many individuals, businesses and churches have camped out on Face Book as their source or promotions; big mistake. You are not in charge or control of what you place on Social media unless you are paying.  When it comes to groups, the dynamics have changed, even on our Face Book pages. We have four (4) Group pages on Facebook,  I am the administrator for several,  plus I  belong to over 20 different groups.

The memberships range from a few hundred to a few hundred thousand. What about you? What happens when you share a post; who really sees it?  Embassy Media Group, a division of the Embassy Christian Center (http://embassytv.net/our-media) is taking our ministry promotion out of the quagmire. We want to know who we are reaching. You are important to us and this message of Proclaiming and Promoting the Classical Pentecostal Experience on the Body Builders Television Network and the Fresh Wind of Revival that is moving in Western North Carolina is paramount.

So, effective immediately, we are not adding any new members to FB groups. Our groups will be available through our websites and it’s free.  To join, simply click here and you will be sent an email for you to sign up: https://www.bbtvn.com/contact. Thanks in advance and we look forward to welcoming you.

Creator of the World Wide Web says It Is " An Uncontrolled Monster".

The World Wide Web (WWW), or global computing network, celebrates its 30th anniversary in March 2019. But the presence of false news and the influence of social networks have led its creator, Tim Berners-Lee, to launch a campaign to “save it”.  Tim Berners-Lee himself has launched a campaign to “save the web” and calls for the creation in 2019 of a “Contract for the Web” based on access for everyone and respecting privacy. “The Web has been corrupted by scammers and trolls”, Berners-Lee wrote in an article published by the New York Times, on December 6th, 2018. In 1993, CERN made the program of the web publicly available, which allowed everyone to use it freely.

We are going all out to 'Proclaim and Promote the Classical Pentecostal Experience and Lifestyle on Body Builders Television Network (bbtvn.com), our media evangelistic ministry of the Embassy Church of God in Christ (embassytv.net). Now, you can be blessed 24/7 anywhere, by powerful, Preaching, Teaching, Praying and Praising from a Classical Pentecostal Perspective. Body Builders Television Network adheres to professional industry standards of the NRB, National Religious Broadcasters but we do not compromise the message for political or economic reasons.

We are Classical Pentecostals and  our goal is to Proclaim and Promote the Classical Pentecostal Experience and Lifestyle through our local church ministry, Body Builders Television Network and our events.  We have a powerful programming format that reflects three former individual channels; BBTV Today; Embassy TV and Bootcamp TV as well as music that will be featured on the Body Builders Television Network. Our goals is to expand and promote the ministries of Superintendent, Dr Will Chambliss and District Missionary Designate/Shepherdess Dr. Brenda Miller-Chambliss; preaching and  teaching, events; live and vitirual, the BBTV Today Talk Show  as well as a over 25 year ministry archives.

At home, you can have a totally different experience on Roku, the worlds #streaming platform where you can watch the streaming channel and  On Demand videos. If you have any questions, comments , please reach out, we would love to hear from you,  https://www.bbtvn.com/contact.